"AT ELBUFEREI WE BRING THE MEDITERRANEAN TO THE ELBE.”

This is how Marcel Kube sums up his culinary philosophy and creative concept – and how he is revolutionising the Dresden restaurant scene. At the ElbUferei, guests are invited to relax and unwind. The ambitious chef de cuisine knows what he is talking about – and what his guests want: pure holiday feeling, but different. “Be different!” That’s the key. Marcel Kube serves up meals for all appetites, big or small. Everyone is welcome to drop anchor at the ElbUferei – where all of Dresden and the world meet during the day, in between and late into the night. A small tip from the menu: Kube’s Beef Tartare with bulgur, onion marmalade and Greek yoghurt is one of his personal signature dishes.

Marcel Kube has a passion for cooking and a penchant for perfection. You could say that the Brandenburg native was born with a wooden spoon in his mouth. Marcel Kube began training as a chef in Berlin-Hennigsdorf in 2007. He then spent five years at the North Sea working in the restaurant of the Relais & Châteaux Hotel Seesteg on the island of Norderney. This was followed by stints in Dresden at bean&beluga as chef de partie, at Restaurant william in the State Playhouse Dresden as head chef and at the famous fine-dining restaurant Atelier Sanssouci, where Kube was awarded a Michelin star for his cuisine in 2019. Since establishing himself on the Dresden restaurant scene, he has also been a regular on the local cooking competition Kochsternstunden. In 2021, Marcel Kube will be back as head chef of the new ElbUferei in Dresden.

Recipes to cook from Marcel Kube 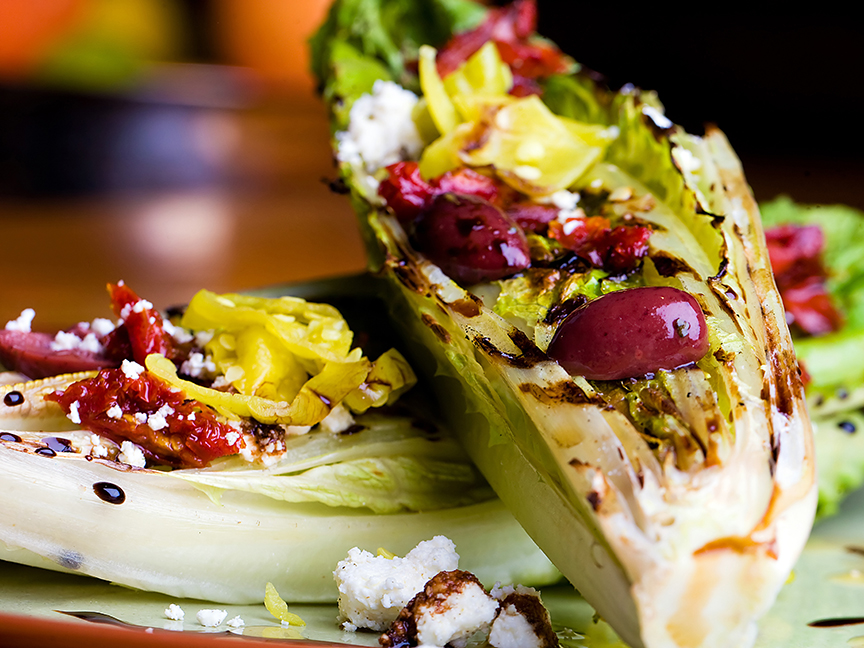 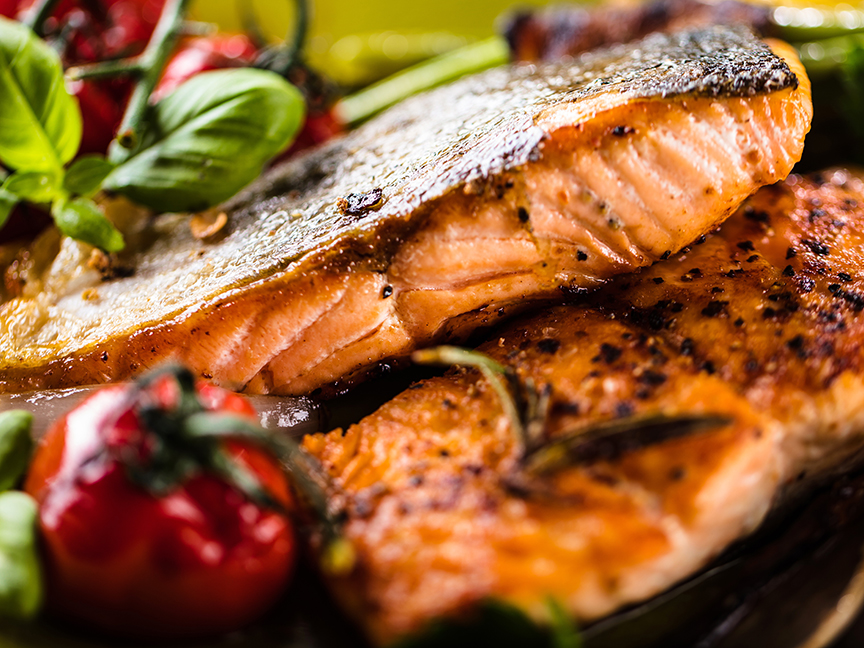 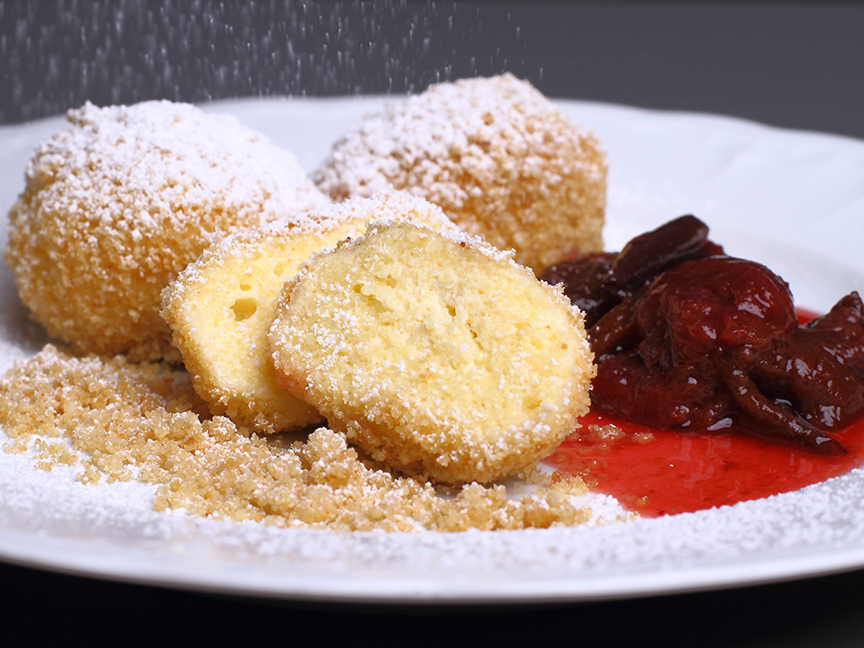 This is vacation feeling! 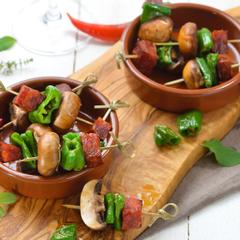 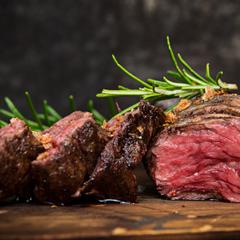 LUNCH AT THE ELBE

Subscribe now to our newsletter and keep up to date with our offers.